Save the Sydney Seahorse

The Sydney Seahorse, also known as the White’s Seahorse, is the only Australian seahorse to be classified as endangered. Its’ native home, the seagrass Posidonia australis, is declining at such a rapid rate that it is now also listed as endangered.

Sydney Seahorses are not the travelling type. They like to find a “happy place”, “fall in love” and give birth. So, when their habitat is lost, they’re lost too.

To help recover declining populations of the Sydney Seahorse, ‘Seahorse Hotels’ were developed in areas where natural habitats were lost. These are similar in appearance to commercial fish and lobster traps which creative seahorses often use for protection in the absence of their natural habitat.

Overtime, these become covered in natural marine growth making them attractive places for seahorses to feed and hide from predators. Eventually the seahorse hotels breakdown leaving behind a new marine ecosystem. 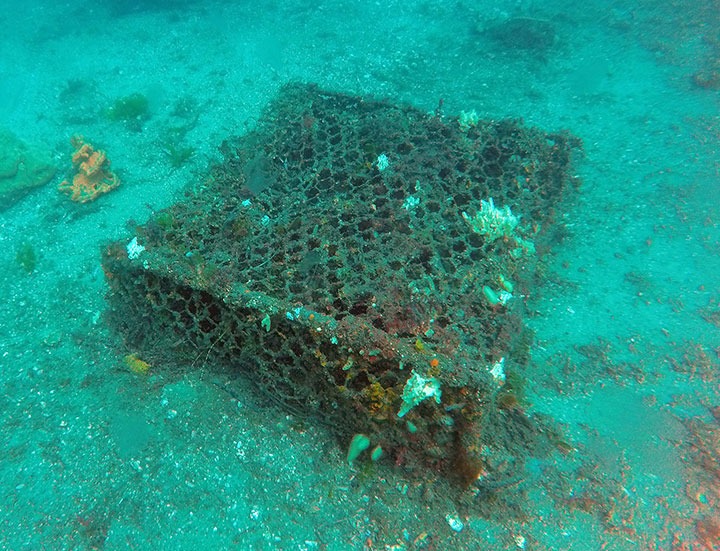 Posidonia australis is a slow growing and highly productive seagrass that provides shelter and food to hundred of species, including the endangered Sydney Seahorse.

Survival of this seagrass, while being the home to this beautiful seahorse species, is also crucial in the fight against climate change as it has the ability to slow climate change by storing carbon 30 to 40 times faster than terrestrial forests.

Posidonia is currently severely threatened by human activities and has been declining at an alarming rate in Sydney Harbour, where it is expected to become extinct in the near future unless new conservation actions are taken. 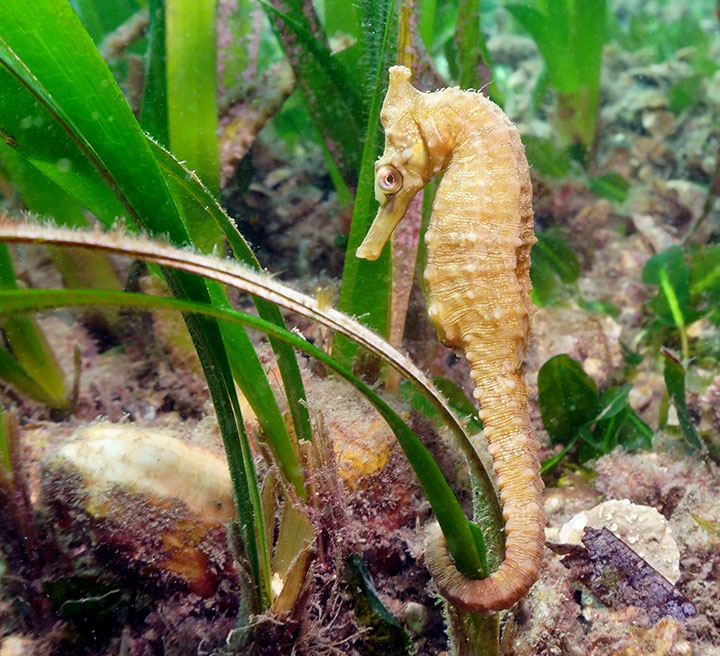 The SIMS scientists behind Operation Posidonia have already done some restoration trials in old mooring scars in Port Stephens (NSW) that are showing very promising results.

They have deployed jute mats to help stabilise sediments in mooring scars, which also helps to anchor Posidonia fragments. So far, a 70% survival rate of seagrass shoots using this approach has been seen, which is most encouraging.

SeaBnB is an initiative by the Sydney Institute of Marine Science and Taylors Wines.